In addition to the proceedings such as family provision claims, claims alleging the will is not valid, etc, Segelov Taylor are able to assist in other will disputes including:

Wills and estates litigation can be costly, drawn out and frustrating.  Great care should be taken not to waste money (or deplete the estate) and to not make what is often a bad situation worse. 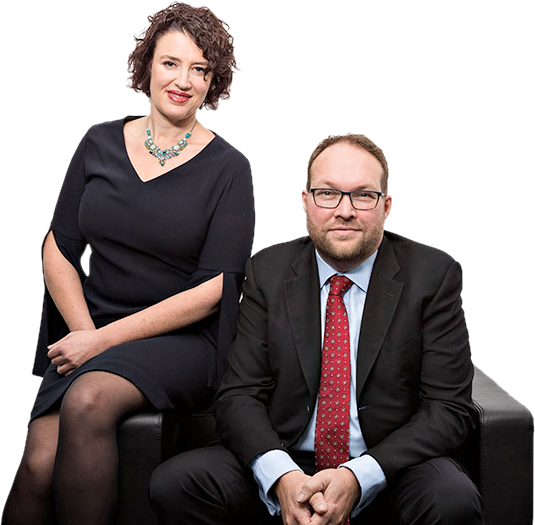 In NSW, the court can rectify a will under s 27(1) of the Succession Act 2006 (NSW). There are similar powers for rectification in corresponding acts in other states.

Where there is an application for rectification, the court may make an order to rectify a will if it  satisfied that the current will does not carry out the intentions of the deceased because:

Examples, where rectification was an appropriate remedy include:

Other states and territories’ legislation :

What are informal wills?

An informal will is a will that does not strictly satisfy the definition of a valid will. In NSW, a will is not valid unless:

Wills that adhere to these requirements are Formal wills.

Informal wills are documents and can include:

The informal will must state the deceased’s testamentary intentions, and the deceased must have intended the document to be their will.

The court may have regard to any evidence relating to the informal will; this includes, but is not limited to, the manner the document was signed (if it was signed), evidence of statements made by the deceased to others and surrounding circumstances.

The court can make various orders, depending on their satisfaction that the person intended the document to form their will.

What is a statutory will?

A statutory will is a will made by an Order of the Court. They are also known as ‘court-authorised wills’ or ‘court-made wills’.   There are made where a person lacks testamentary capacity, but where the rules of intestacy would be inappropriate.

To impose a statutory will, an application to the court must satisfy the following criteria, as outlined in s 22(b) of the Succession Act 2006 (NSW):

2. The proposed will accurately reflect the intentions of the person as if they had testamentary capacity;

The court is likely to be satisfied with what the incapacitated person is “reasonably likely” to have done considering what is known of the individual. The following evidence regarding the individual can be provided to the court:

3. And it is reasonable in all the circumstances of the court to authorise the will and make the appropriate orders.

Who can apply for a statutory will?

An appropriate person, such as a family member, close friend, carer etc., can make the application. The court must be satisfied that an applicant is an appropriate person. All individuals who have a proper interest in the estate must be informed of the application; this includes anyone who may have a reason to expect a benefit. The person must still be alive and cannot be about to undertake serious medical treatment that may result in death.

Will I have to go to Court?

What is the role of the executor in a will dispute?

What will the Court consider in a family provision claim?

How long do claims contesting a will take to complete?

General information about contesting a will

Who is entitled to contest a will?

When can I contest a will?

Information about contesting a will

How to Contest a Will: Answers to Common Questions

Finding and Inspecting a will – Frequently Asked Questions

Can I Prevent my Will from Being Challenged?

What Happens if Someone Dies Without a Will?

Where should we look to find a will of someone who has just died?

Who Can Get a Copy of A Will?

We offer a free initial case assessment in all matters.

We will obtain preliminary information from you and provide some indicative advice as to:

The case assessment may be by phone, via video conference (such as Zoom or Teams) or in person. There is no cost associated with this case assessment, nor any obligation to instruct us in your matter.

To arrange your free case assessment please complete the form below or contact us by phone or email.

We are able to be contacted by phone, email, web chat or video conferencing.  We have offices in Melbourne and Sydney, and regularly see clients who are to unwell to travel in their homes or hospital (although this is limited at present due to Covid-19).  We act for people with asbestos diseases in every State in Australia as well people living overseas.

You can chat to us online by using the webchat below (where it says Speak to us!). David and Tanya are often able to respond immediately. If they are not available, an operator will take your details and we will get back to you within a day.